Abraham had evidence of a hind limb ataxia 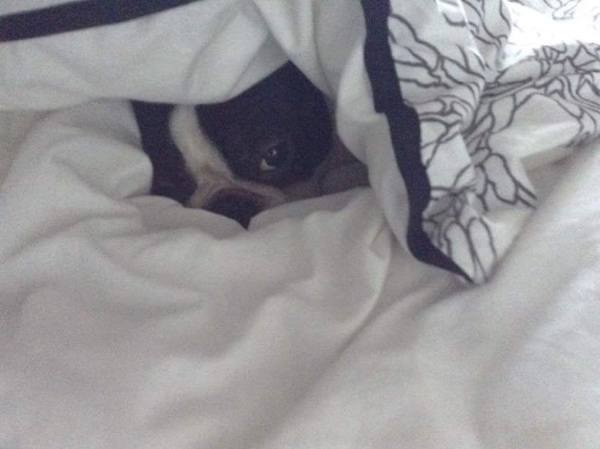 Abraham in bed and in pain

Abraham is a little cutie Boston Terrier who presented to Jacques in October 2016.
He presented to Vet Extra Neurology with a 2 week history of squeaking in pain after a long walk.

He was struggling to get off of the bed and had to lean down in order to eat his food. Prior to seeing Jacques he had been prescribed some pain relief which had helped a little.

When Jacques examined Abraham he found evidence of a hind limb ataxia, with the right hind more affected than the left hind. He had reduced paw placing response again more on the right side than the left.

The findings from his neurological assessment were consistent with a caudal thoracic spinal cord problem (around thoracic vertebrae 12 segment).

Abraham underwent a MRI scan which identified the presence of a Caudal lower thoracic vertebral malformation ( MRI picture with single arrow). The malformation was due to two adjacent hemivertebrae, with moderate spinal cord tethering (where the spinal cord becomes attached to the spinal column). His scan showed no evidence of disc degeneration.

Abraham was able to walk well otherwise and for this reason Jacques recommended treatment rather than going straight for surgery. 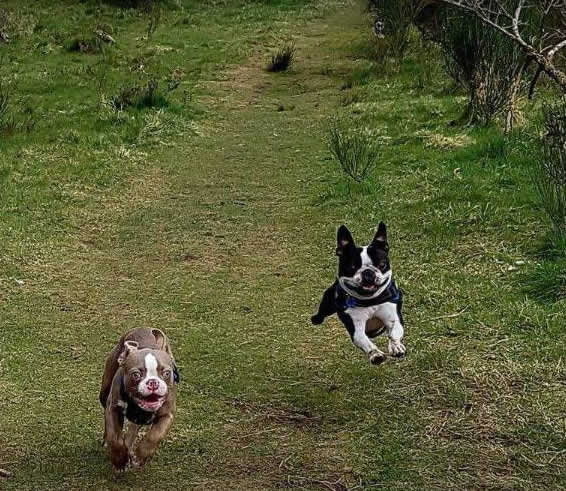 Abraham is all better!

Abraham was prescribed further pain medications and asked to keep Jacques updated on his condition. That was 8 months ago and as you can see from the pictures Abraham is going like a little rocket.

If his ataxia ever returns there is a chance he may require surgery in the future, but in the meantime he is loving life with his family and we wish them all the very best.

Abraham was such a little character whilst in the hospital. 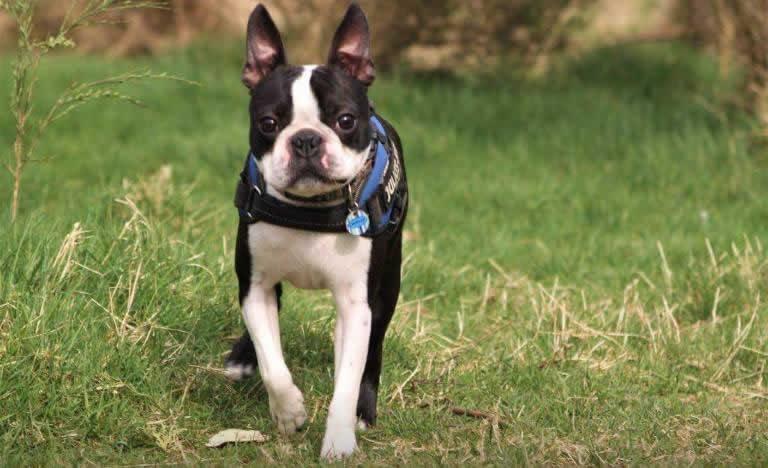