Tina had a disc extrusion 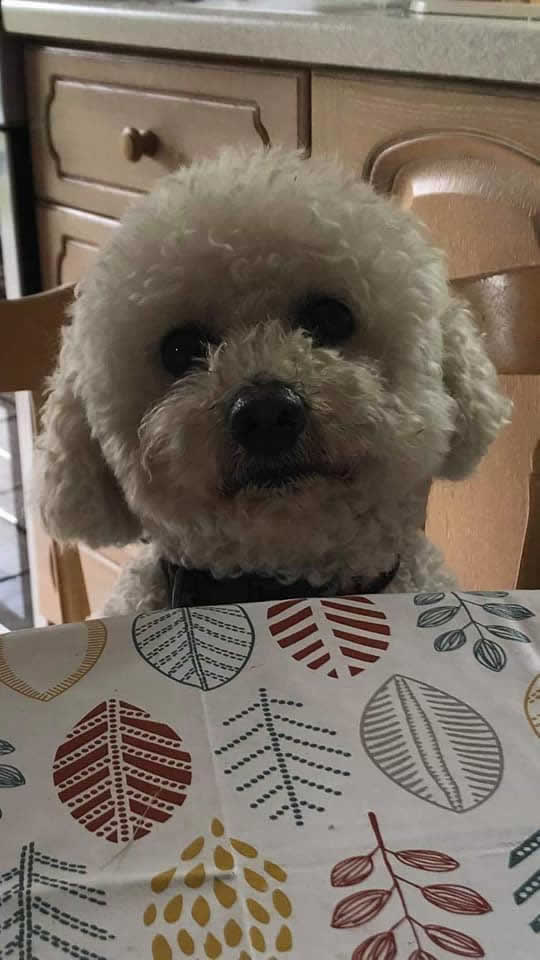 The beautiful Tina, 10 years old presented on 29th September 2015 with a 6 week history of Thoracolumbar spinal pain which had not resolved with strict rest and treatment with a neuropathic pain killers, muscle relaxants and non steroidal anti-inflammatories.

At this stage in her work up the most likely cause of Tina’s pain was a Hansen type-1 intervertebral disc extrusion. This type of extrusion is when the disc tears and the contents explode or ooze out causing compression of the spinal cord and the velocity of the extrusion can affect the severity of the injury.

Tina was given a neurological examination which showed evidence of focal Thoracolumbar pain but no neurological deficits. An MRI scan confirmed the presence of a T13 – L1 Hansen type-1 intervertebral disc extrusion, with marked spinal cord compression.

To prevent nearby disc spaces from extending in the future Jacques also fenestrated the disc space affected as well as the one in front and behind. Tina recovered well from her anaesthetic and remained in the hospital for several days receiving pain relief and monitoring of her progress.

Once comfortable Tina returned home to her family with discharge instructions and oral medications and continued to make an excellent recovery.

Tina was always happy fit healthy little dog. She was showing signs of bank pain and we tried to nurse her and take advice from vet but she didn’t get better.it was a awful time seeing her in a lot of pain. So after a consultation with Jacques and a mri scan showed she had a ruptured disc in her spine.

Tina had surgery.. That was over 3 years ago. She was 10yrs and 11 months at the time. She 14 now and still running around loving life. I thought I would get a version of Tina back after surgery but no I got my Tina back 💕 it makes me smile every day.