Hi Jacques and all the wonderful people who saved wee Lola. She’s back to her old self and loving life. Thank you all very much. xx

The lovely Lola presented with a history of a marked back pain and the more recent development of some mild hind limb ataxia.

Her pain responded well to medication, but as soon as the pain medication wore oﬀ then Lola became painful again. 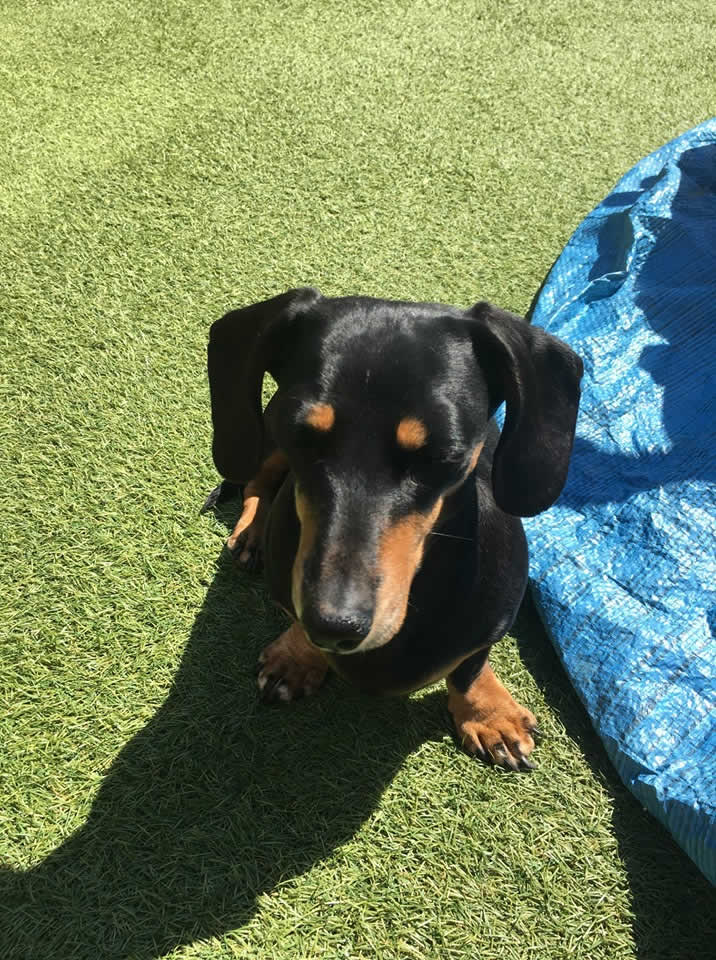 Radiographs performed with her 1st opinion veterinary surgery were highly suggestive of an intervertebral disc extrusion as the cause of the clinical signs.

The other diﬀerential diagnoses included a spinal tumour, a myelitis (spinal cord inﬂammation: either immune-mediated or infectious) or some other form of spinal trauma.

Findings of the neurological examination and investigation of Lola revealed evidence of thoracolumbar spinal pain and reduced conscious proprioception on the right hind limb. MRI scanning under general anaesthesia conﬁrmed the presence of an intervertebral disc extrusion at this level, with marked spinal cord compression. There was also dehydration of the disc space, consistent with disc degeneration – normally the centre of the disc should be bright due to the high ﬂuid content, with dehydration it goes darker.

Lola required her spinal cord to be decompressed by means of a hemilaminectomy procedure and the aﬀected and the adjacent dehydrated disc spaces were fenestrated to try and limit the chances of a recurrence at these sites. Lola took some time to find her feet post surgery so remained with us at the hospital until she was ready to be discharged to her lovely owners.

At home Lola required strict rest for the next two weeks and had to be taken out to the toilet on the lead during this period. She remained on steady doses of pain relief to ensure she was not in any discomfort and this was tapered off over her recovery.

After the initial two weeks of strict rest, her exercise levels were gradually increased for four weeks. Gradual resolution of any residual hind limb incoordination and back discomfort was expected over a few days to weeks and we received the previously posted update from Lola’s owners telling us how well she is doing which is wonderful.

We wish Lola and her family all the best for the future. Hugs for Lola. 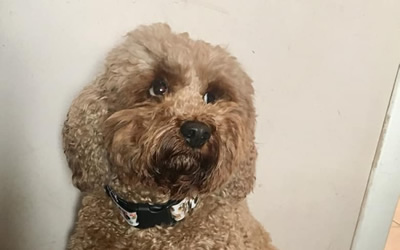 Poppy recovers and wins at agility!