Gimli had an immune-mediated encephalitis 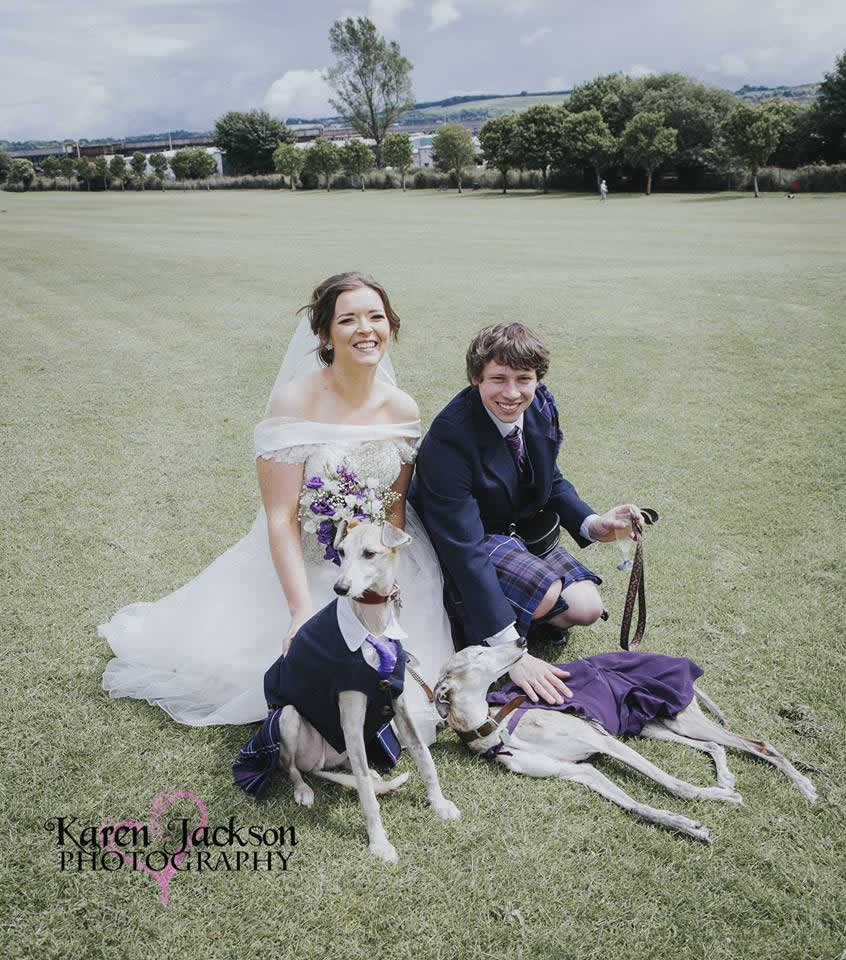 Gimli and his sister Rosie looked fabulous for the big day

We have a number of pointy dog enthusiasts in our team and this lovely boy did not disappoint them, this is his update.

His name is Gimli and he presented to vet extra in November 2016 with a history of rapid onset of neurological deficits prior to referral.

Gimli had fallen off the sofa and was unable to get up, he described as limp on his right side and initially unable to walk. When he regained amvulation he tended to circle to one side.

On examination Gimli tended to pace with gradual drifting to the left and bumping into things on his right.

Proprioception of his thoracic and pelvic limbs was reduced and vision was absent in his right eye. His neurological examination was consistent with a left forebrain lesion, either a cerebrovascular accident (stroke), a tumour or an inflammatory brain lesion (encephalitis).

His MRI scan confirmed the presence of marked left forebrain changes, with the appearance being characteristic of immune-mediated encephalitis. Cerebrospinal fluid examination revealed a marked elevation in protein concentration, indicative of severe brain damage, as well as some moderate inflammation, consistent with encephalitis.

The diagnosis could not be definitive but avenues explored pointed towards Gimli having an immune-mediated encephalitis.

He was stabilised using immunosuppressive treatment called Prednisolone (steroid), this was started at high doses with the owner then tapering the dose following Jacques Instructions.

Gimli is likely to remain on low-dose steroids for the rest of his life to keep the inflammation at bay, he will require checks of his liver to ensure the steroids are not affecting it in any way.

Gimli improved on the steroids and his owners are very pleased with his progress and the pictures show a very happy day for them.

We wish Gimli and his family all the best and many happy times together. The pictures are great!!! 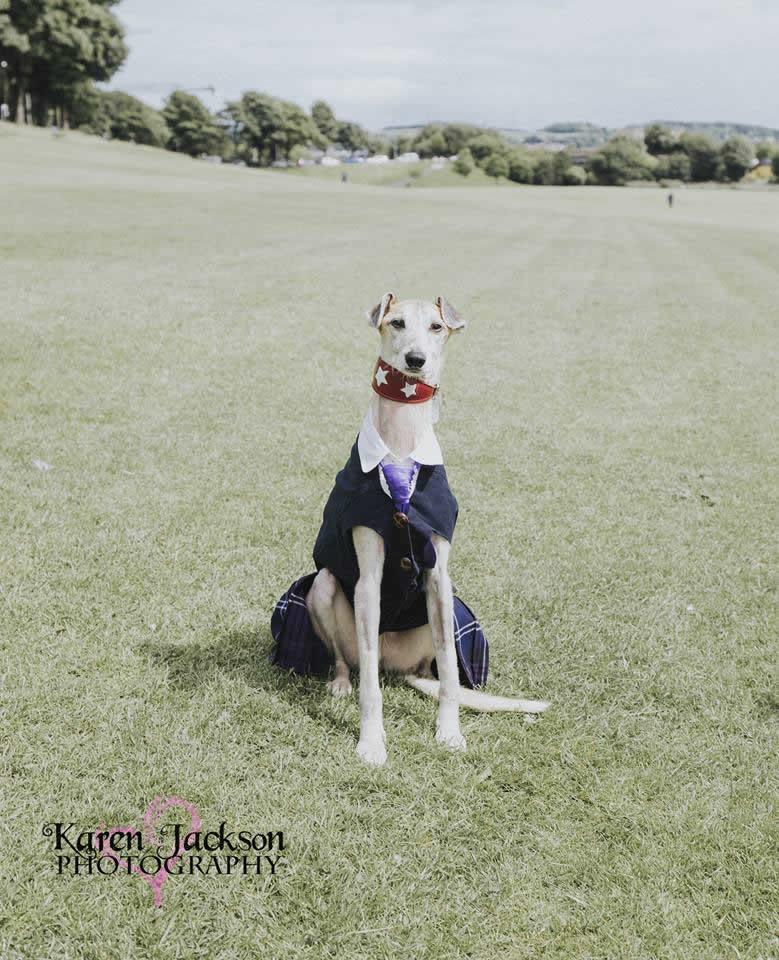 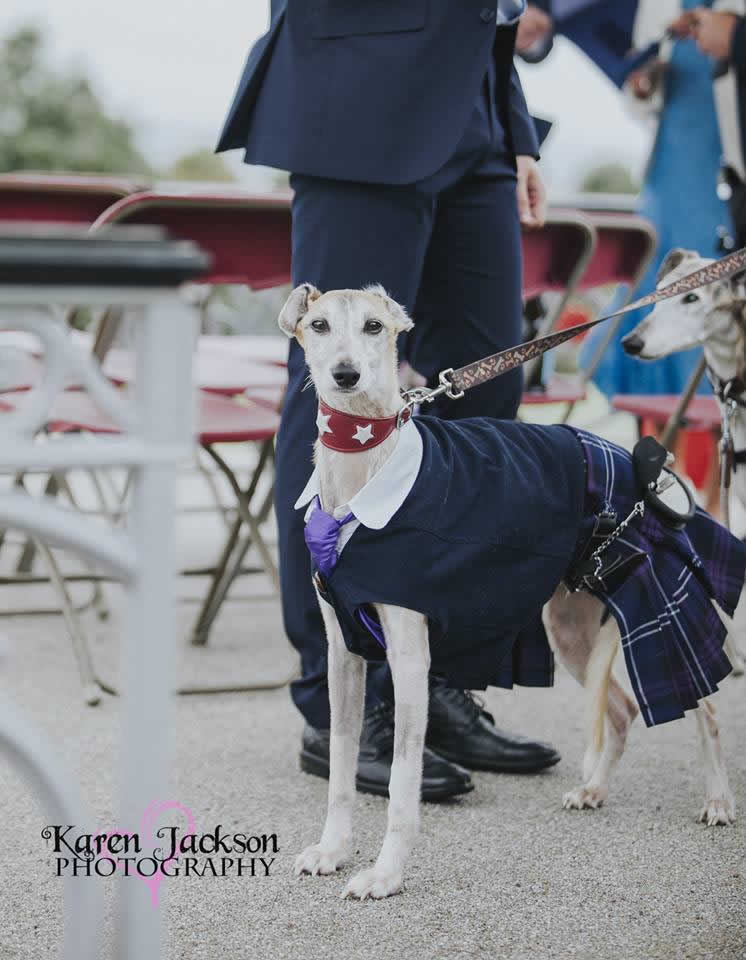