We love this boy’s nose!!!!! This is Buddy, Buddy presented with sudden onset pain while playing in the garden.

Afterwards he appeared normal though a few days later he started to struggle on his hind legs, as well as struggle onto furniture and could not climb stairs.

On neurological exam Buddy exhibited moderate pain on compression of the Lumbo-saccral junction but no other neurological deficits. There were a number of differential diagnoses based on his exam which included Lumbo-saccral stenosis, a disc extrusion or neoplasia to name but a few.

Due to the multiple differentials Buddy had an MRI scan to try and identify the problem, the scan showed a Lumbo-sacral disc extrusion but no evidence of stenosis of the L7 forameninae ( these are the openings through which the nerve roots leave the spinal canal). 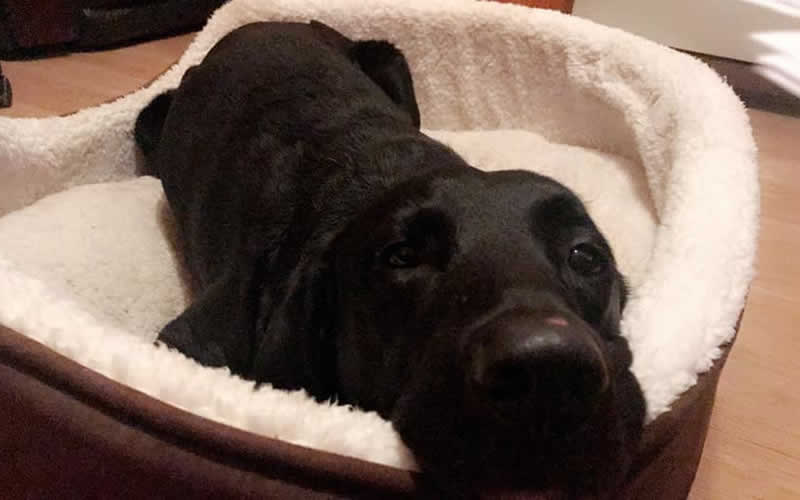 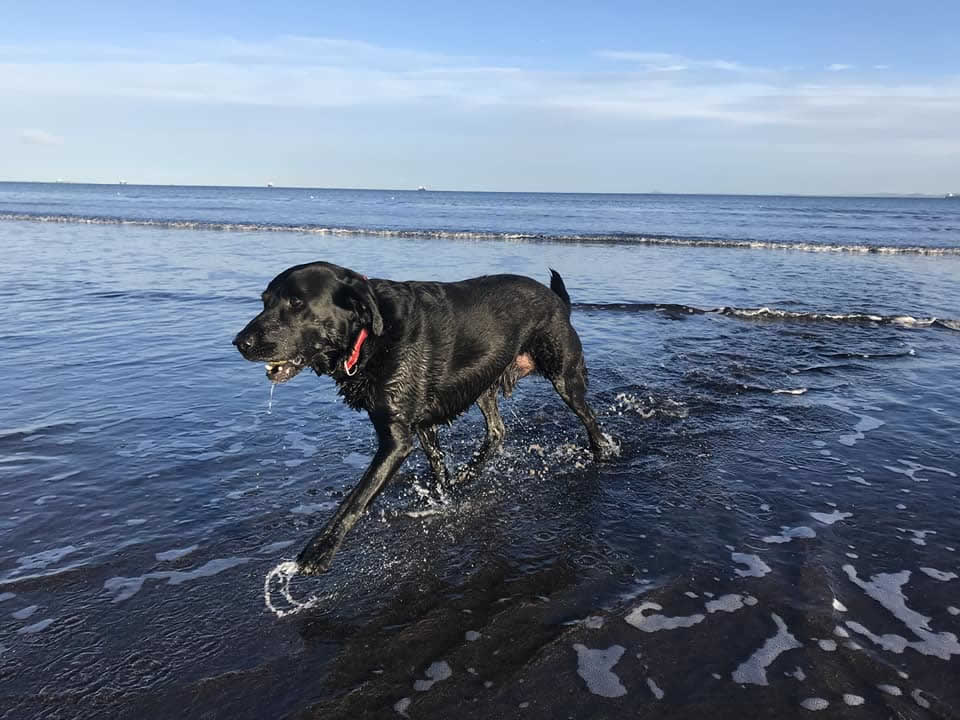 Other small protrusion were identified but were not thought to cause him any problems and overall a good long term outcome could be expected. Buddy was trued on medical managenent initially which he tolerated very well, but the pain recurred and Buddy’s owner felt his quality of life was affected so surgery was the next option.

Jacques carried out decompressive surgery on Buddy using a surgical technique called a dorsal laminectomy) this involves removing the roof of the spinal canal and cutting away the bulging disc. Buddy remained at the hospital for approximately a week for analgesia and monitoring and then returned to his owners for rehabilitation and medication.

We have recently had an update from Buddy’s owners to say he is doing fab!!! Wishing you and your family a happy future Buddy boy.